Making knowledge work in the cloud

Boutique litigation firm Robbins Russell discovered why a cloud-based document management system was a must for their growing firm.

A law firm in need of document management

Litigation firm Robbins Russell once struggled with this very issue. Robbins Russell is a boutique firm that provides experienced representation in high-stakes legal matters such as trial litigation; Supreme Court and general appellate litigation; and government investigations and enforcement proceedings. As the firm grew from five founding partners, they discovered their shared network drive no longer served as the best solution for their document needs.

Making the most of their resources

Sarti and the Robbins Russell leadership knew their firm needed a document management system that was better suited to their growing organization. Their desire to make better use of their resources is in line with much of the industry. In our survey with Metia Group, 95% of respondents said they somewhat or completely agree that optimizing the resources, processes, and tools they use to support knowledge work will be key to helping their organization reach its goals.

Robbins Russell was ready to embrace a document management system to make better use of their internal knowledge resources and support their firm’s goals. But as a small firm without an in-house IT specialist, they didn't want to maintain on-premises hardware. Thus, they began exploring cloud-based options for their document management.

Although the firm experienced some growing pains during their transition to iManage Work in the cloud, Robbins Russell has found that their users adapted well to the new technology.

“We have actually done very little formal training for the last two years as iManage Work is that intuitive,” said Sarti.

The firm’s clients have also been satisfied with the change.

“Our clients were encouraged to learn that the data in iManage Cloud was at least as secure as it had been in the legacy system and they all seemed quite comfortable with the move,” Sarti said.

Once they were on the system, lawyers at Robbins Russell were able to use the knowledge in their files any time they needed thanks to the industry-leading, reliable uptime. This was an improvement over their previous on-premises shared file drive, which needed backups and updates that required the system to be down.

iManage Work in the cloud also makes it possible for lawyers to make use of the firm’s files from anywhere. This was a huge plus for when their lawyers and staff were working outside of the office and made it much easier to remain productive during the pandemic.

Making knowledge work in the cloud

In our survey with Metia Group, 73% of respondents said they believe knowledge work is key to business success, and 74% believe it will be even more important in the post-COVID-19 world. As a result of their move to iManage Work in the cloud for their document management, Robbins Russell is now in prime position to make knowledge work and optimize their internal resources for continued success.

To learn more about how they made the leap from legacy system to cloud-based document management, download their success story. 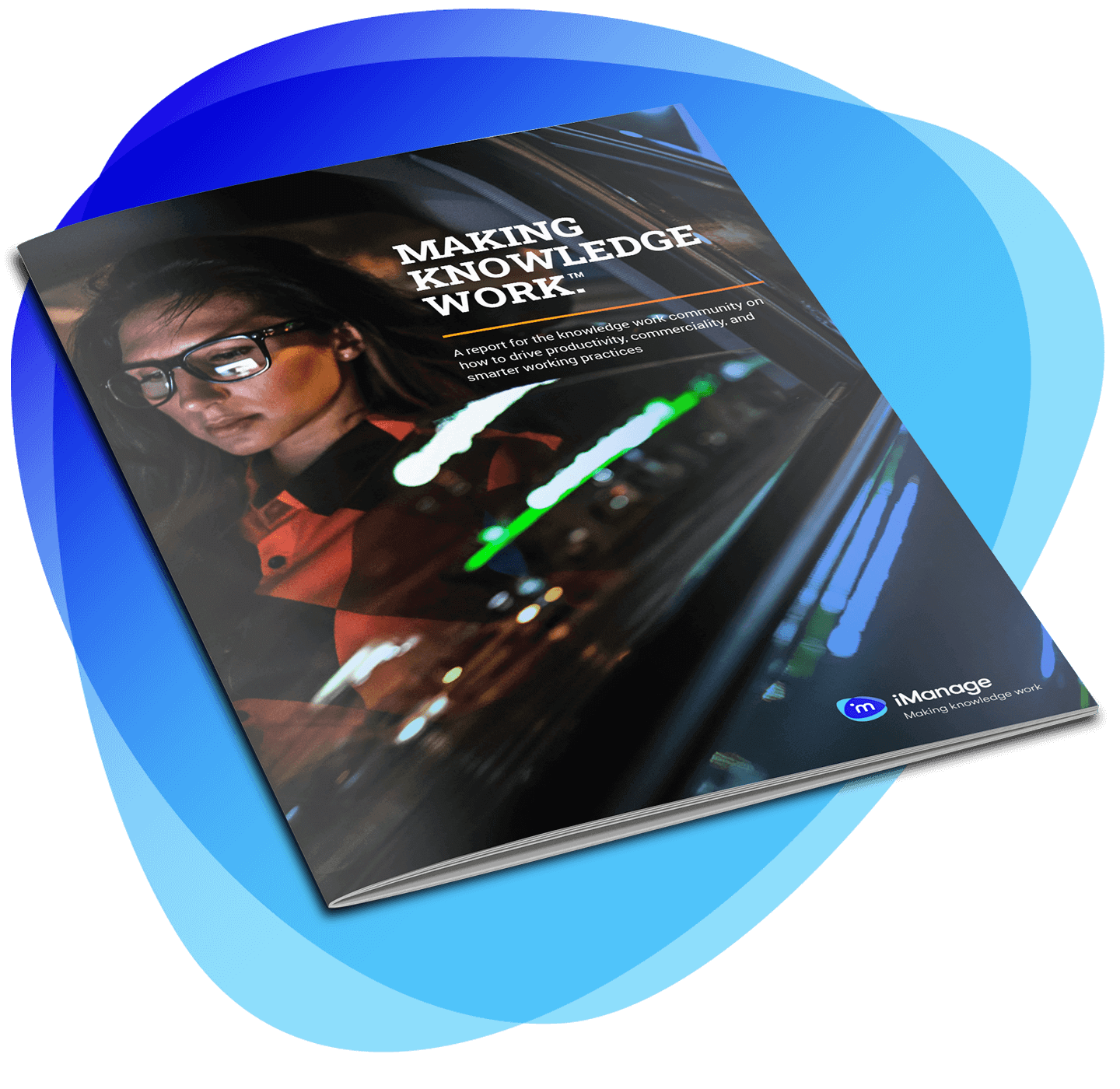 The value and impact of knowledge 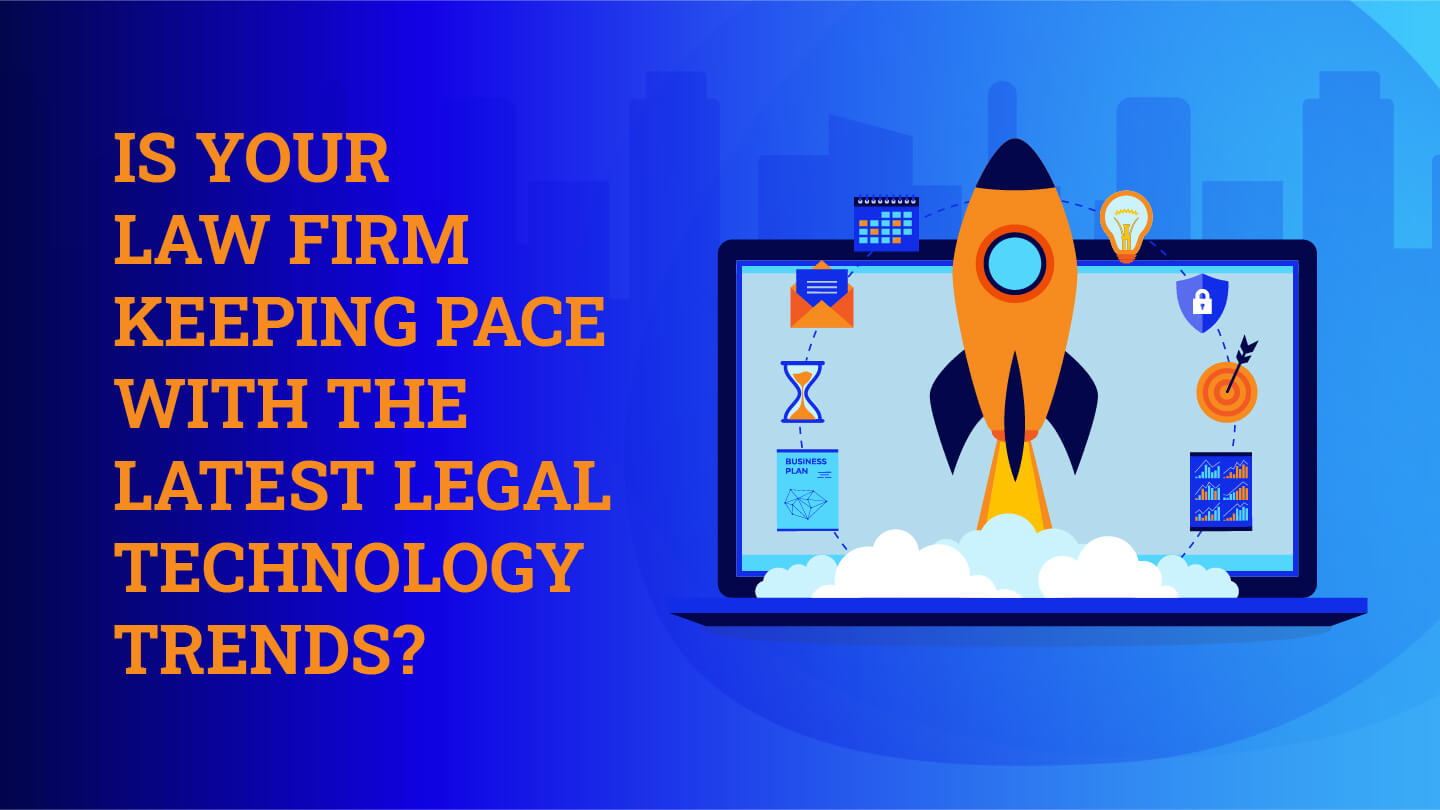 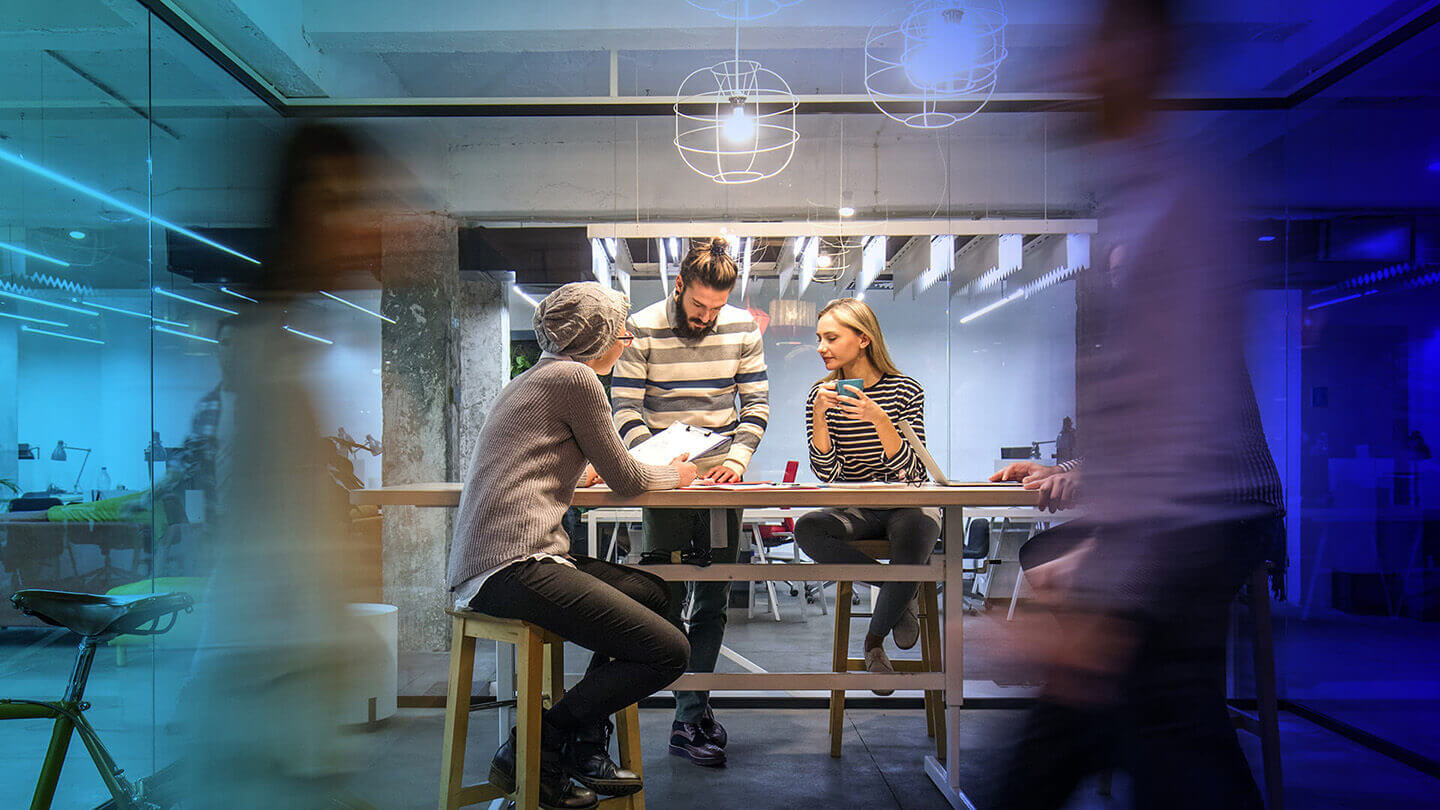 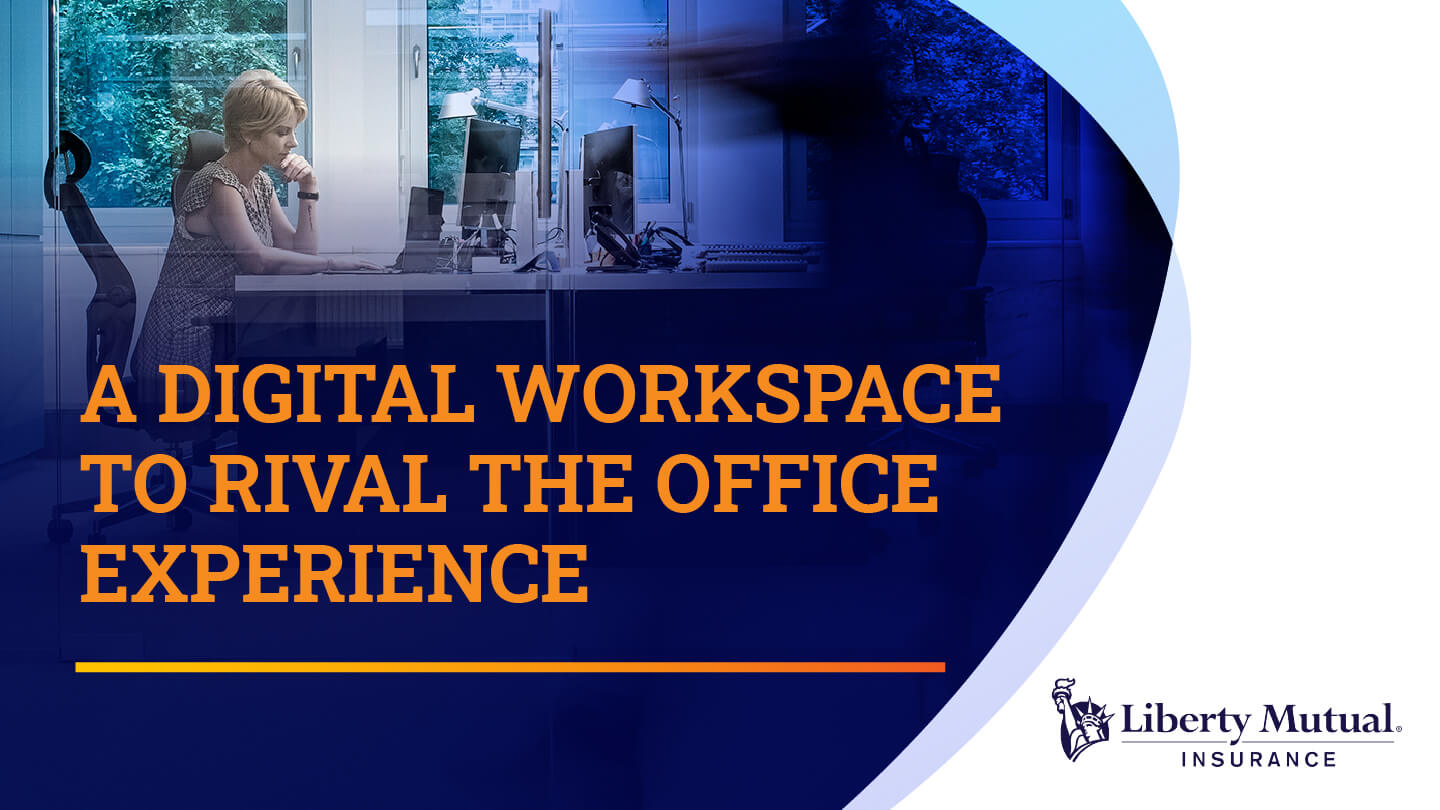