Founded in 1914, Greenbaum, Rowe, Smith & Davis (Greenbaum) is a respected firm with far-reaching knowledge of New Jersey legal issues. The firm has a diverse and comprehensive range of expertise. Whether they’re retained to structure a transaction, serve as strategic counsel, or represent a client in a dispute or litigation, they strive to earn the loyalty and respect of their clients by delivering results that meet their specific goals and objectives.

In 2018, both the firm's hardware and software were in need of an upgrade, but a critical event proved they could no longer wait to make a change. When a 13,000 volt transformer blew out in the basement of their head office building, the firm was left without power. While the building and the electric company debated whose responsibility it was to replace the transformer, the lack of power for Greenbaum’s on-premises hardware meant that two of their three office locations were unable to work for several days.

When the power was restored, the firm’s leadership challenged the IT department to design a system where that amount of downtime wouldn’t happen again. For their Director of IT, that made their path clear.

“The only realistic way we could do that was with a cloud-based architecture," said David Melczer, Director of IT. Greenbaum, Rowe, Smith & Davis LLP.

The desire for reliable uptime combined with an operating system in need of an update made moving to the iManage cloud the perfect choice for Greenbaum.

Melczer first took his case for cloud uplift to the firm’s technology steering committee. Their initial concerns were, unsurprisingly, about security. For Greenbaum, like most law firms, security is paramount. The security that iManage Work in the cloud offered was a major selling point. As Melczer put it, “iManage is investing in security that we can't afford.”

The technology committee was also excited about the redundant data centers iManage offers, which is a huge plus for business continuity. Taken all together, the benefits of moving to iManage Work in the cloud were obvious for Melczer.

“When you couple all of the security, the business continuity, and then look at a cost model for us, we realized that...it was much more cost effective to go with an iManage cloud-based model as opposed to redundant on-premises systems.”

A seamless transition from on-premises

The cloud uplift took place over a weekend with eight hours of downtime. Aside from the hours offline, the Greenbaum team was amazed by how little the user experience was impacted.

Melczer explained, “When the users started work on Sunday and Monday, they couldn't tell that they weren't on premises. In fact, I even had a few attorneys contact me and say, ‘Hey, did we actually move to the cloud? Because the performance is as good as it was on premises.’”

Security, mobility, and peace of mind

Melczer has found “peace of mind” to be his favorite benefit of making the switch to iManage Work in the cloud. “The security model that iManage provides [means that] as an IT director, I get to sleep at night.”

He went on, “There is also a resiliency of the architecture, which is better than we could have done, and which provides fantastic business continuity.” Melczer also pointed out that with iManage Work in the cloud, his team no longer has to worry about software versions, security patches, or database maintenance.

“For us in IT, it gives us the ability to focus on things that are more top of mind today, [such as] ransomware and security.”

The firm’s attorneys are also seeing the benefits, most notably in the mobility afforded to them by the cloud. “The attorneys no longer have that extra step of logging into a VPN client, they just fire up Outlook. And there you go, you have all your documents at your fingertips,” Melczer explained.

Learn how Greenbaum, Rowe, Smith & Davis upgraded to cloud-based document management for industry-leading uptime along with enhanced security and mobility.

Read a high-level overview of the business needs and outcomes.

When the users started work on Monday, they couldn't tell that they weren't on premises. I even had a few attorneys contact me and say, ‘Hey, did we actually move to the cloud? Because the performance is as good as it was on premises.' 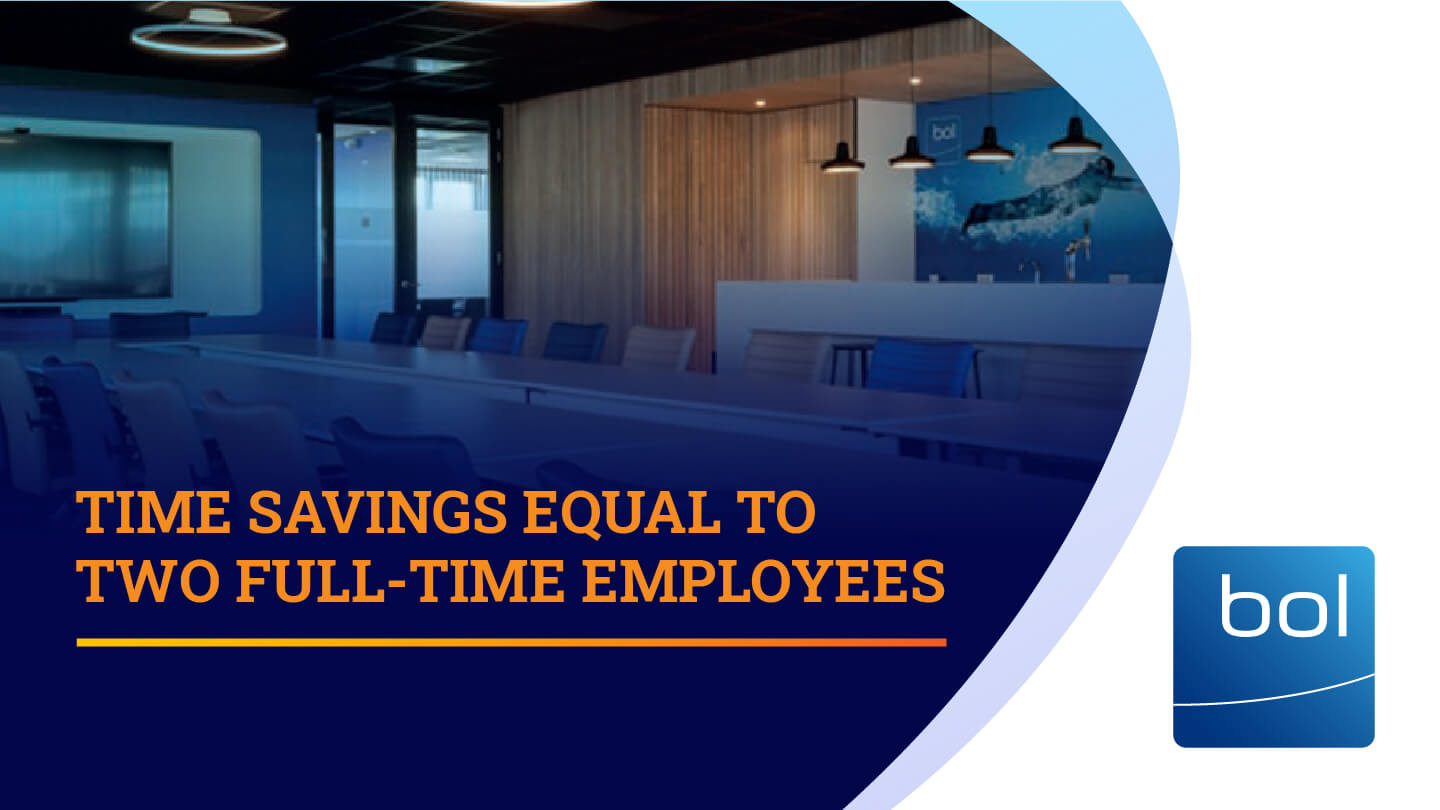 A transition so smooth, BOL Adviseurs' users didn’t even realize they’d migrated to the cloud. 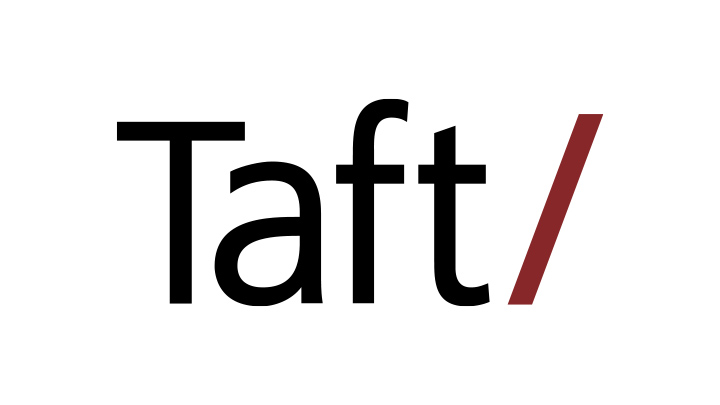 A focus on matter-centricity yields 70% attorney adoption of iManage Work. 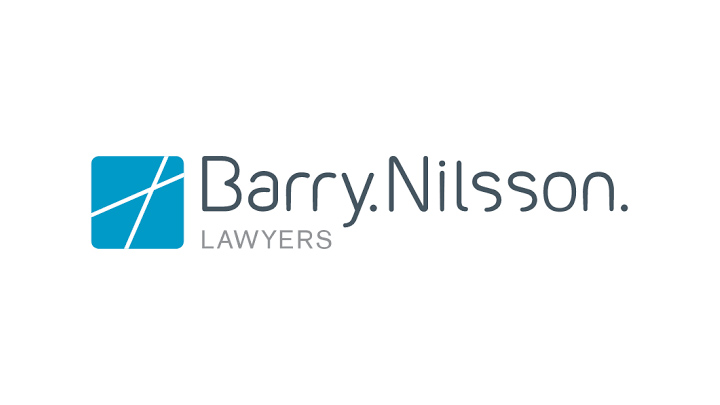 Taking knowledge management and security to the next level.