We're hiring. Find your new role with us today. 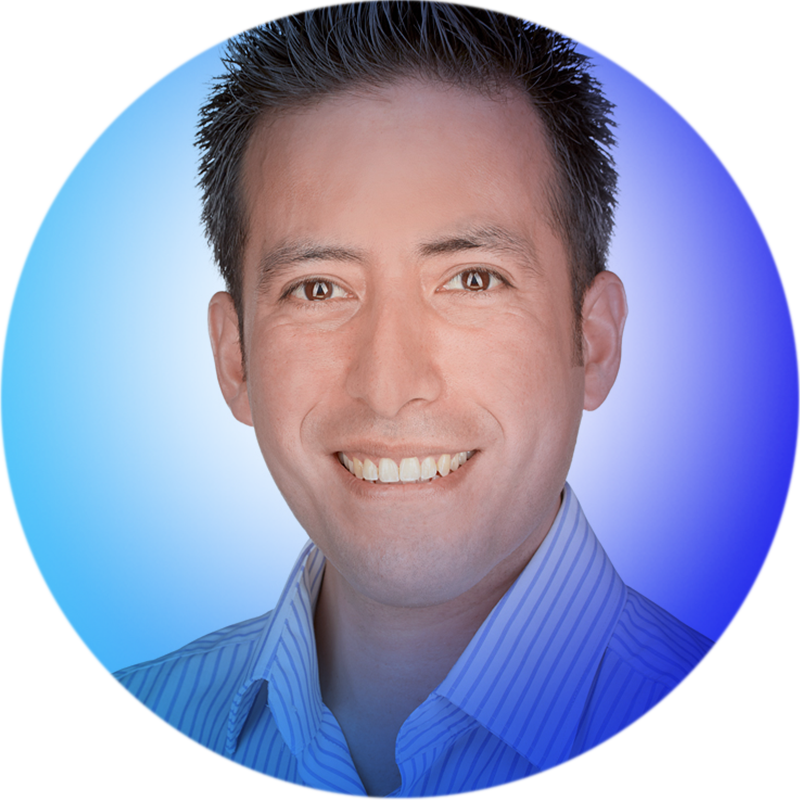 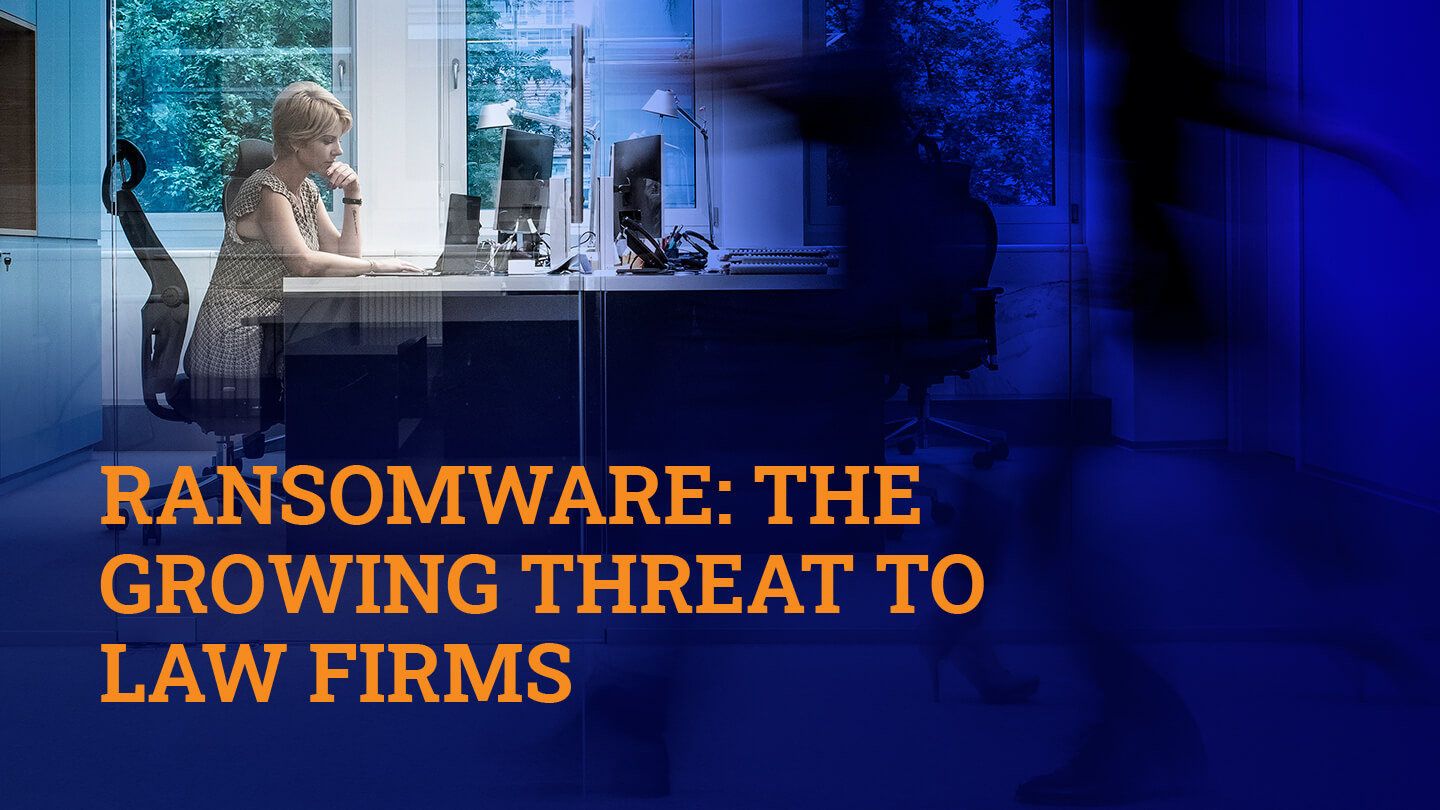 FinCEN, the US Treasury’s Financial Crimes Enforcement Network, estimates that there was $200 million more paid out in the first half of 2021 than in the entirety of 2020. It says that if the trends keep up, hackers could make more from ransomware this year than they did in the past decade.

Ransomware is a type of malware that uses encryption to hold a victim’s information hostage. An organization’s files, databases, or applications become inaccessible, and a large ransom is demanded to regain access. While ransomware is often designed to quickly penetrate across a network to paralyze the organization, it can also sit unnoticed on the system indefinitely, leaking information out to the bad actors.

A recent PwC report shows that ransomware attackers are now more likely to take data from their victims before compromising their systems. They can then threaten to release or sell the data if their ransom demands are not met.

In addition, the FBI Cyber Division indicated they’d seen a 400% increase in reported cyberattacks since the beginning of the pandemic. It is believed that the rise of remote and hybrid work has led to weakened data security, making it easier for bad actors to gain access to networks.

These attacks can have many damaging effects, including operational disruption, ransom costs, lost revenue, and reputational damage. In fact, reputational damage can be the costliest of these, potentially leading to insolvency. Travelex, after reportedly paying millions in ransom at the beginning of 2020, and time lost restoring their systems, were placed in administration later that year.

Broken trust can be a huge reputational hit, substantially reducing client revenue after the financial drain associated with such an attack.

FinCEN reported that suspicious ransomware-related transactions totaling around $590 million were reported from January 2021 to June 2021. In the three years between September 2019 and September 2021, about $5.2 billion in Bitcoin was reportedly trafficked by the top 10 hacking groups.

Smaller firms are not immune

Research by US cybersecurity provider Purplesec confirms that smaller businesses are in the sights of ransomware perpetrators:

Law firms are not excluded from these numbers. Research from global cybersecurity firm BlueVoyant found that 100% of law firms they analyzed were targeted in attacks by threat actors and 15% of a global sample of law firms showed signs of compromised networks.

The growing incidence of ransomware as a service (RaaS) even eliminates the need for perpetrators to build the ransomware themselves. This opens the playing field to an almost infinite number of threat actors, increasing the risks for all.​

The threat to law firms is real. Reputational damage resulting from the publication of stolen, potentially compromising information about named clients can bring a law firm to its knees, whether the ransom is paid or not. And keeping an attack quiet may only add to the damage when it is discovered.

Why wonder if your firm could be targeted when you can ensure that you are adequately protected? Preventing a ransomware attack from occurring is always going to result in a better outcome. 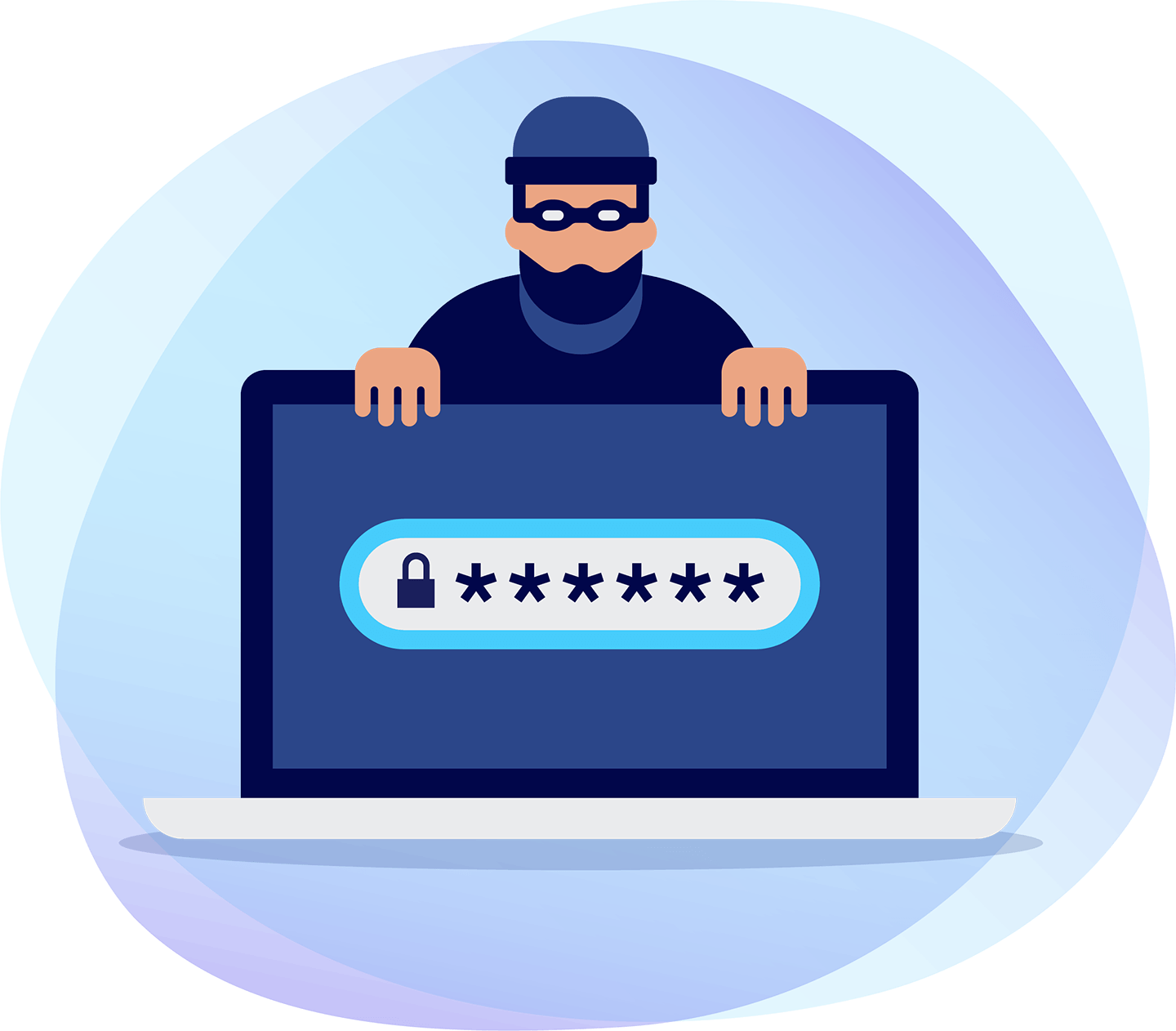 Learn more about ransomware and how law firms are protecting their organizations from this threat by downloading our white paper, Ransomware and the Legal Profession. 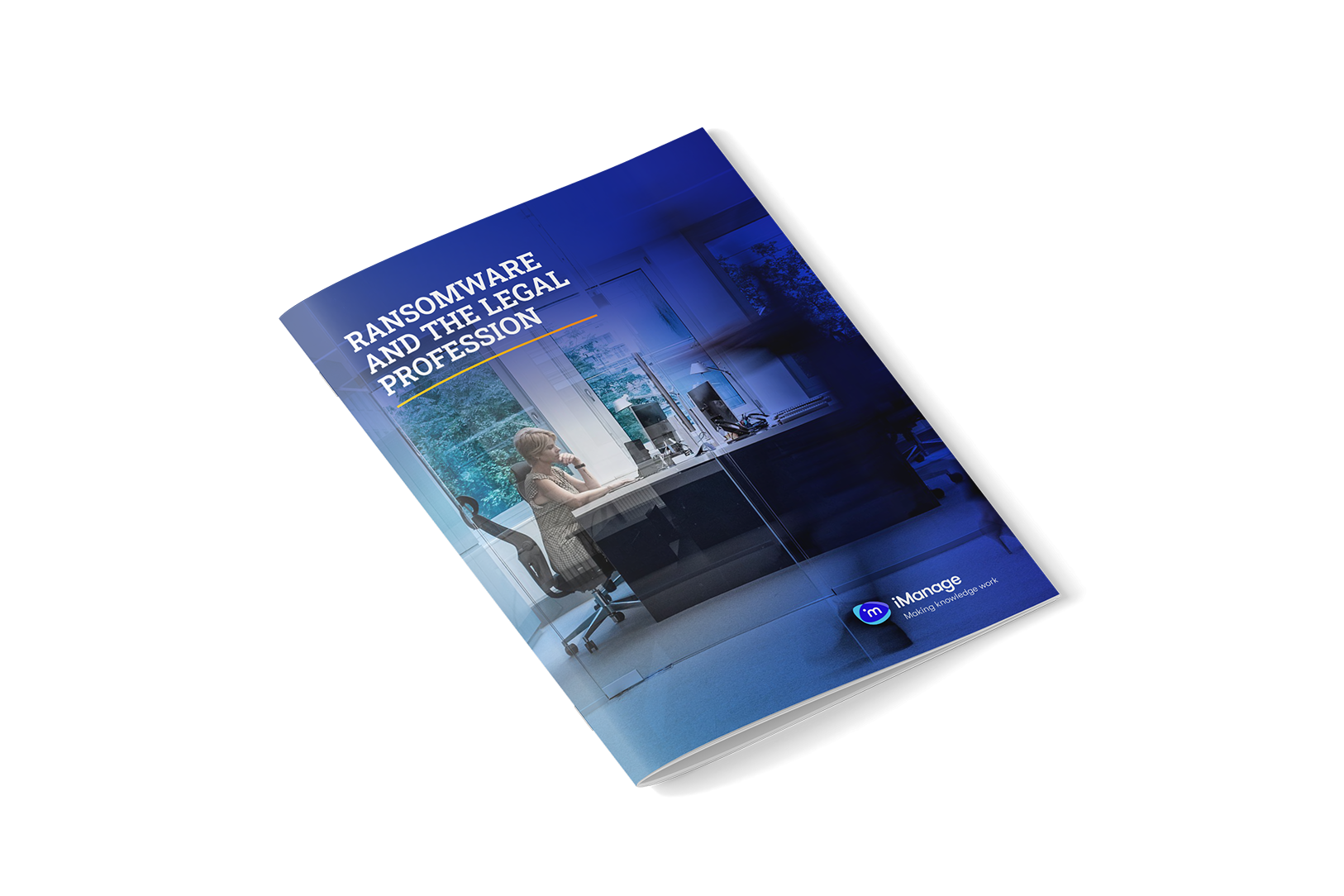 Ransomware and the Legal Profession

High-profile ransomware cases are not the whole story. Learn why all law firms may be at risk, and preventive measures are the only effective defense.