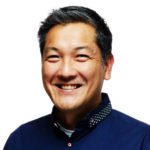 iManage demonstrated great momentum at the ILTACON 2019 event in Orlando last month showcased by new customer wins, a well-attended company update session and user group breakfast, and a clear path to help new and existing customers “Get to 10”.

The company’s main focus at the show was to help new and existing customers and other attendees understand the benefits and ease of moving to its Work 10 product and how it can help three main user groups:

The company’s new Work 10 customers announced at the show include Keker, Van Next & Peters using the solution on cloud and Posse Herrera Ruiz, as well as recent deployment announcements from Baker Botts, Cole, Scott & Kissane, Allens, and Findex. These customers are moving to Work 10 for its AI-powered search capabilities, the ability to work on any device, anywhere, and an intuitive, consumer like experience. And they are finding that these features also help drive adoption, security, and compliance with no user disruption.

The motivation for the “Get to 10” ILTACON theme stemmed from iManage surveys conducted at its ConnectLive Highlights user conference events this spring, where nearly 52% of customers said they planned to move to Work 10 in the next year.

iManage also announced at the show a new learning management system for its Work 10 and cloud solutions, with comprehensive learning tracks—either virtual instructor lead or guided e-learning–by role and by product to help get customers on the path to ease their journey to adopting these enhanced solutions. The company also has new help center content, videos, and community-based learning to further their enablement, as well as a robust network of 100 technology partners that support the enhanced solution.

ILTACON attendees were interested to learn about the benefits of moving to Work 10, as evidenced by 115 participants in its user group breakfast and a standing room only crowd of 175 people at its company update session.

Benefits of using the iManage cloud

iManage also announced at ILTACON increased momentum in its cloud adoption among customers. The company is adding 1 new customer to its cloud users each day, doubling its total user base. It now serves 40 of the Fortune 500 companies and 7 of the largest 20 UK law firms. Further, 33% of customers at its ConnectLive 2019 conference said they planned to move to the company’s cloud architecture in the next two years.

iManage is easing the transition to its cloud –which now has an industry-leading one-year 99.991 uptime and a two-month global uptrend of 99.997% over the past two months as well as support for the Zero Trust security framework—with full cloud transition enablement, including help center blogs, Universal (REST) APIs, troubleshooting tips, customer webinars, sandbox environments, and more. Further, iManage has increased the number of its partners that support its Universal API that includes its cloud or on-premises functionality, allowing customers take advantage of the benefits of these REST APIs while on-premises to simplify the move to the cloud when they are ready.

“Our commitment to enhance cloud functionality and security have increasingly driven customers to evaluate a move to the iManage cloud for their work product management,” said Dan Dosen, General Manager Cloud Services at iManage. “They now better understand the ease and business value of utilizing cloud functionality and are evaluating how they could make a transition work in their environment.”

Choosing to get to Work 10, however, isn’t a binary decision that requires a move to the cloud. Firms can realize the all benefits of the product, including a more modern user experience, anywhere anytime access, and support for minimal user disruption no matter if they utilize it on-premises, in the cloud, or via a hybrid approach.

The company’s proven tools, programs, and support are available for customers to utilize no matter what pace they are on—even migrating one group at a time—to help them Get to 10. 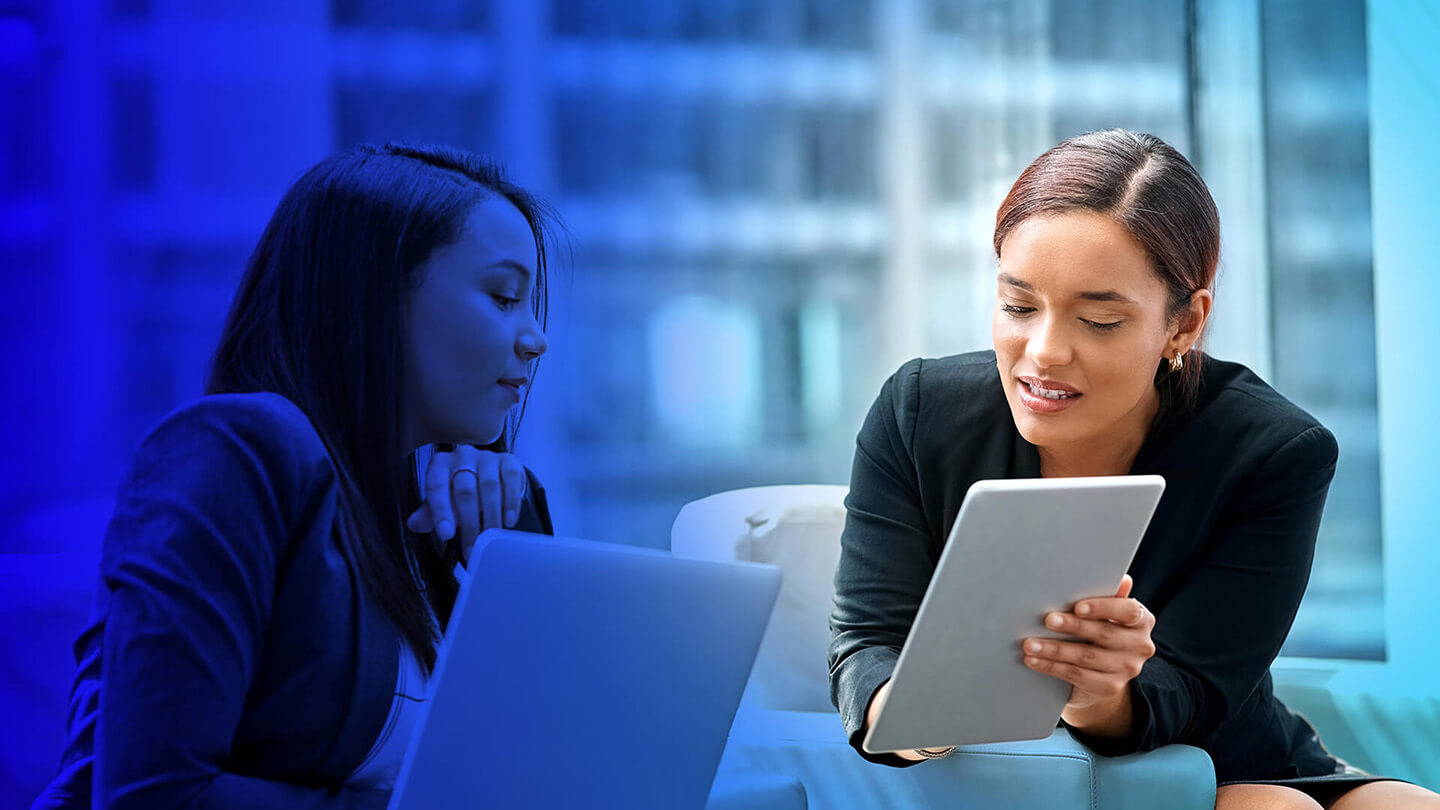 Create and share knowledge securely, from anywhere and on any device 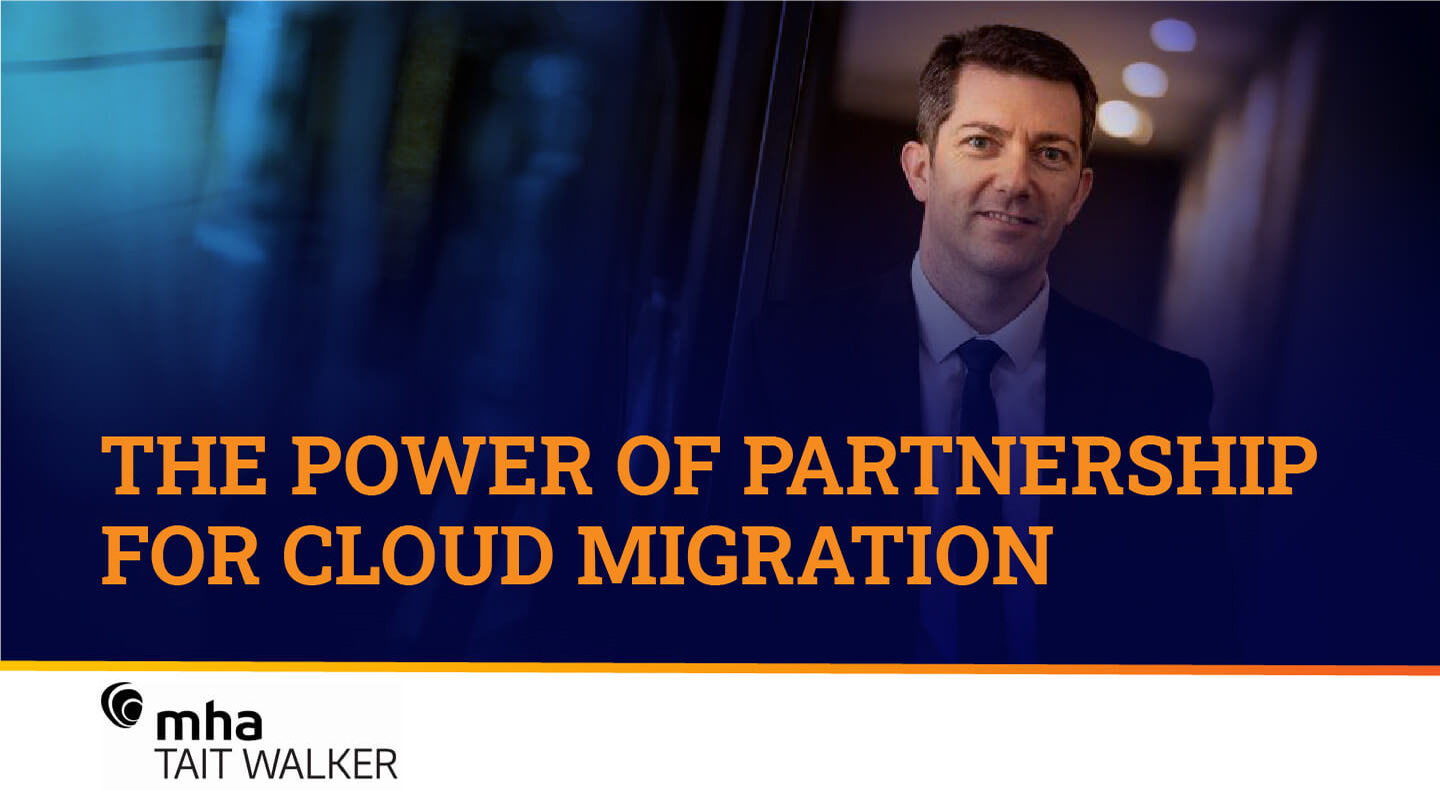 The power of partnership for cloud migration 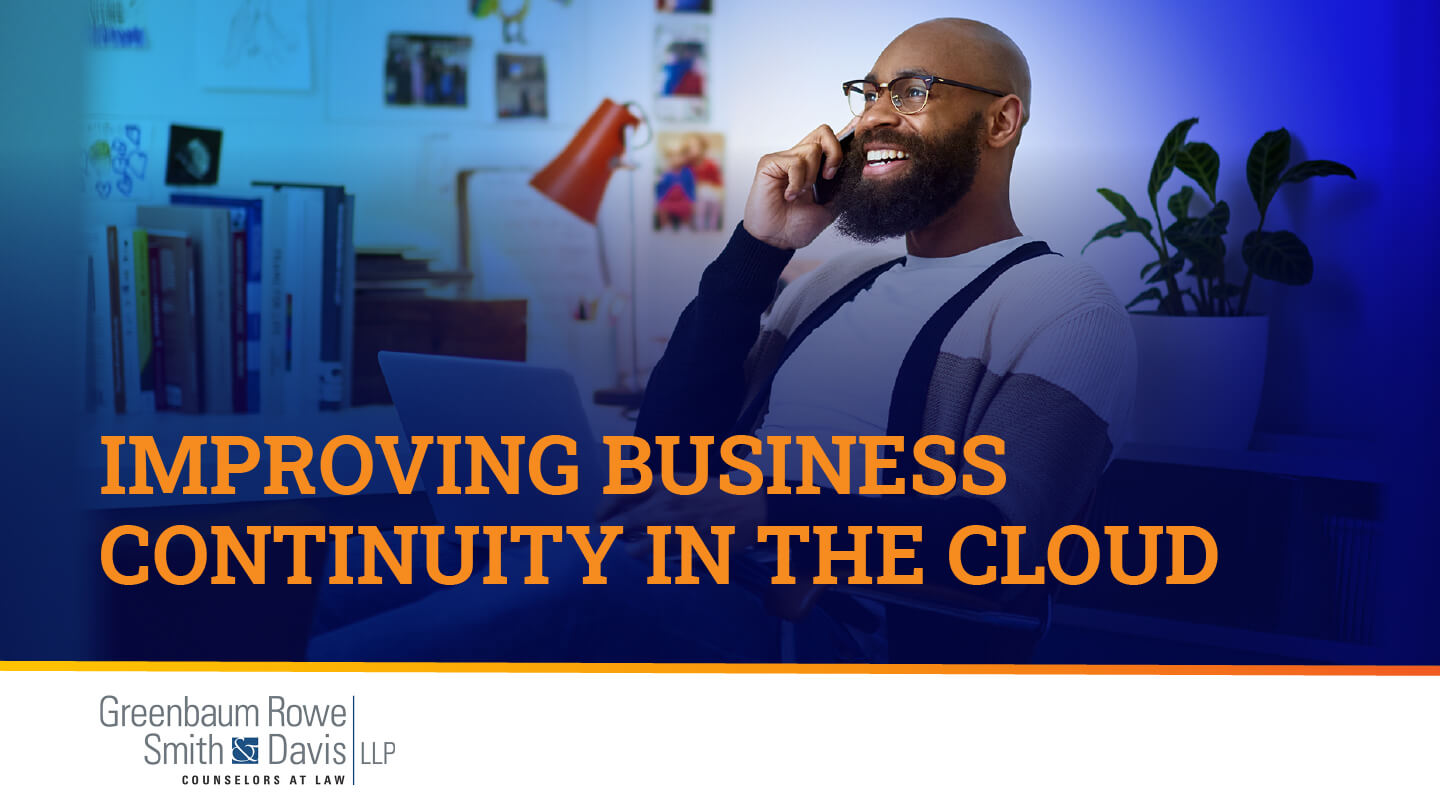 Improving business continuity in the cloud

Moving to the cloud offered Greenbaum, Rowe, Smith & Davis the industry-leading uptime they needed. Learn more about their cloud journey in a video interview.