Looking to switch to the leading Document Management System? You have a choice. 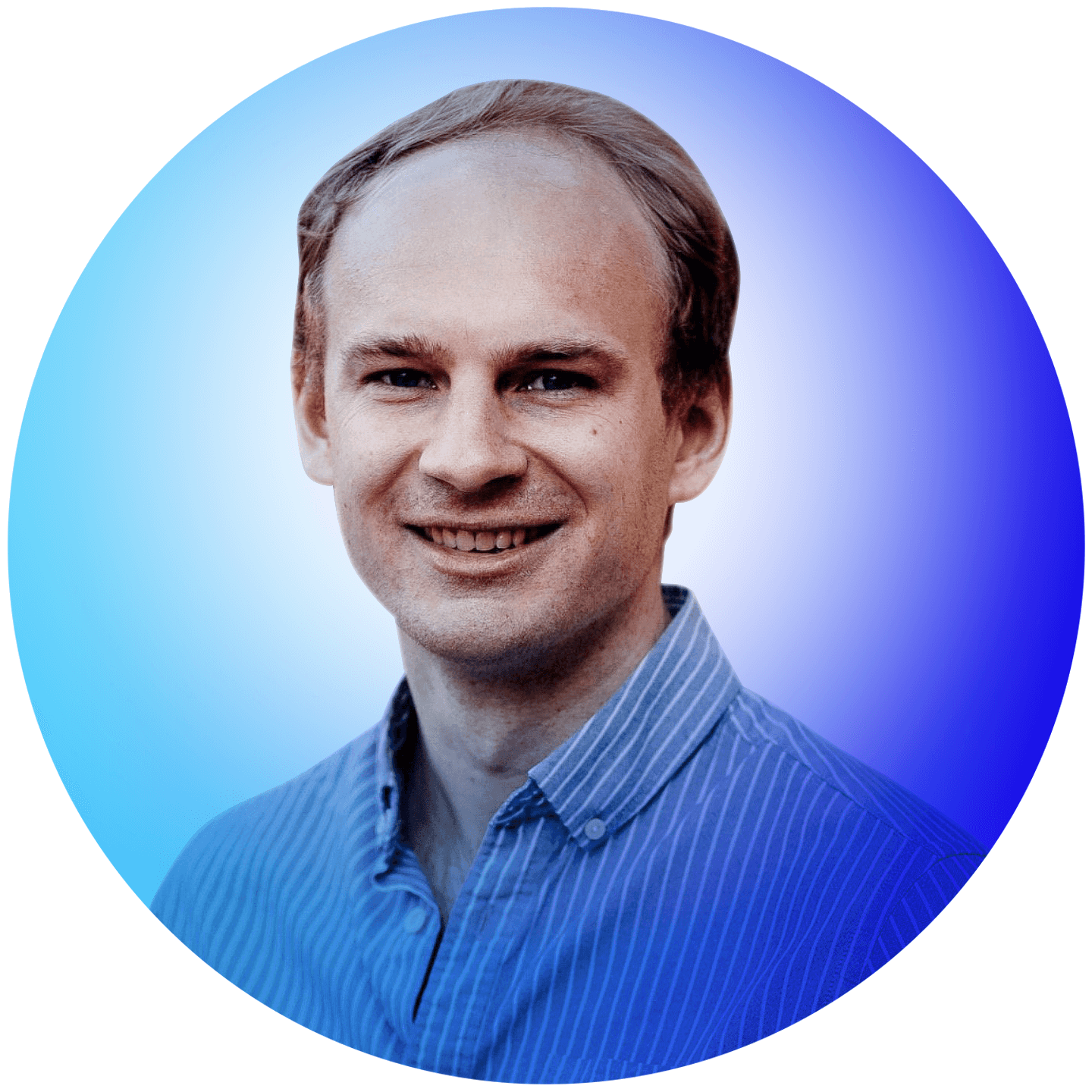 Bionic lawyers might be touted as the future of legal services, but it’s important to remember that legal tech exists to serve people and not the other way around – says Jack Shepherd.

There was an article in The Times recently about lawyers being implanted with bionic chips (yes, really). A report commissioned by the Law Society of England and Wales – titled ‘Neurotechnology, Law and the Legal Profession’ – suggested that brain implants might keep those billable hours in check by switching to a ‘billable units of attention’ enforced by an implanted bionic chip. No more wiggling your mouse to appear online for another few minutes, then.

I hate to be a killjoy, especially when mind-control via neuro-implantation is on the cards, but I’m pretty sure that most lawyers are still using word processing tools to manage multi-million dollar cross-border transactions? We might be a bit far off from being plugged into the Matrix.There is so much we need to fix in how law is practiced – doing things like jumping to bionic chips often has the effect of alienating the people that are actually practising law. They think – “why are we talking about bionic chips if it still takes 5 minutes for my computer to start up in the morning?” And they have a point.

The true value of legal tech is making life easier

Artificial Lawyer may have hit the nail on the head with their judgement of the current status quo, “In large commercial law firms there is only one rule that really counts – stay busy.”

If progress is about working smarter not harder, then securing new tech is often an exercise in ‘proving return on investment (ROI)’. It is a typical ask of innovation teams in law firms to put metrics and numbers on the advantages of a new technology tool they are considering. For example, hypothetically: “This will save one hour per day – multiply that by five associates, each transaction takes 50 days, by the 50 transactions we do a year – that’s 12,500 hours we are saving per year.”

These statistics never add up and it really wouldn’t matter even if they did. For one, the processes you are benchmarking them against are often ill-defined and disparate anyway. Associates will tell you that their workday can depend on the whims of partners rather than tasks that can be tracked.

In fact, it’s estimated that 61% of the average professional’s workday is spent doing ‘work about work’. It’s a huge time and money sink, costing companies around $7k per employee, per month – a problem that iManage Tracker was built to solve.

It’s interesting to compare this with legal teams and law firms that are defining higher level metrics, such as ‘time to agreement’, and have defined all the processes that are needed to get to agreement. They can pinpoint exactly what is increasing their headline metric, making informed and confident business decisions.

In the meantime, I agree that while you should try and look for some ROI, it might be enough to look at an outcome other than profitability such as – “how can we make life less hellish for lawyers and clients?” That still requires you to define what exactly is making it hellish (and let’s hope it’s not bionic chips quite yet).