As Robbins Russell grew from five partners, they discovered their shared network drive no longer served as the best solution for their document needs.

Robbins Russell knew their firm needed a document management system that was better suited to their growing organization, and they also knew that as a small firm without an in-house IT specialist, they didn't want to maintain on-premises hardware. Thus, they began exploring cloud-based options for their document management.

Right away, Robbins Russell users benefitted from the industry-leading, reliable uptime. This was an improvement over their previous on-premises shared file drive, which needed backups and updates that required the system to be down.

With the consistent uptime and superior mobility that iManage Work in the cloud offered, users could access their files from anywhere. This was a huge plus for when their lawyers and staff were working outside of the office and made it much easier to remain productive during the pandemic.

Post-deployment, one of the first things that Robbins Russell did was add iManage Security Policy Manager (SPM). For a small firm like Robbins Russell, SPM simplified security considerably. Previously, the firm had relied on active directory groups, which was more cumbersome to set up and see document security at a glance. Now, SPM makes it easy to know who has access for reading and/or authoring, and who did what when.

In addition to the security concerns that SPM addressed, iManage Work offers another key feature: audit trails. Robbins Russell has several clients that have HIPAA requirements. With their original file system, Sarti said, “The ability to produce documented audit trails for access to information that they are also obligated to keep confidential, that was something that was just horrifically onerous until we got our data into iManage.” Now, the audit trails in iManage Work make meeting these requirements much easier.

A move worth making

Robbins Russell is pleased with their choice to move straight to iManage Work in the cloud for their document management. “The amount of overhead and the amount of expertise one has to have in house compared to the cost of having iManage in the cloud makes the choice [between on-premises and the cloud] in my mind, not even a competition," said Sarti.

Learn how Robbins Russell upgraded to cloud-based document management for enhanced ease of use, security, and mobility. 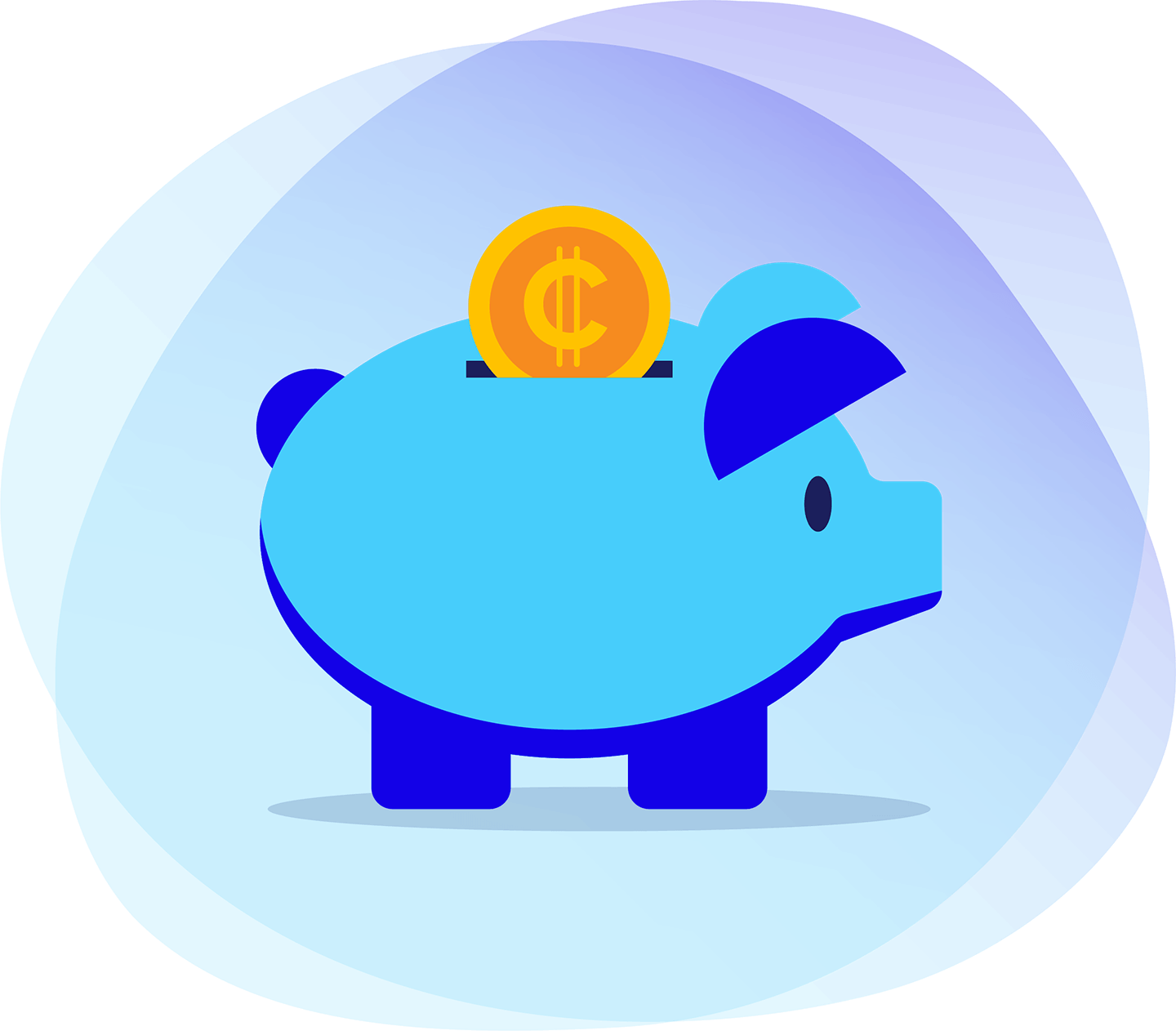 "The amount of overhead and the amount of expertise one has to have in house compared to the cost of having iManage in the cloud makes the choice [between on-premises and the cloud] in my mind, not even a competition."

Learn how a respected New Jersey law firm upgraded to document management in the cloud for enhanced performance, security, and ease of use from anywhere. 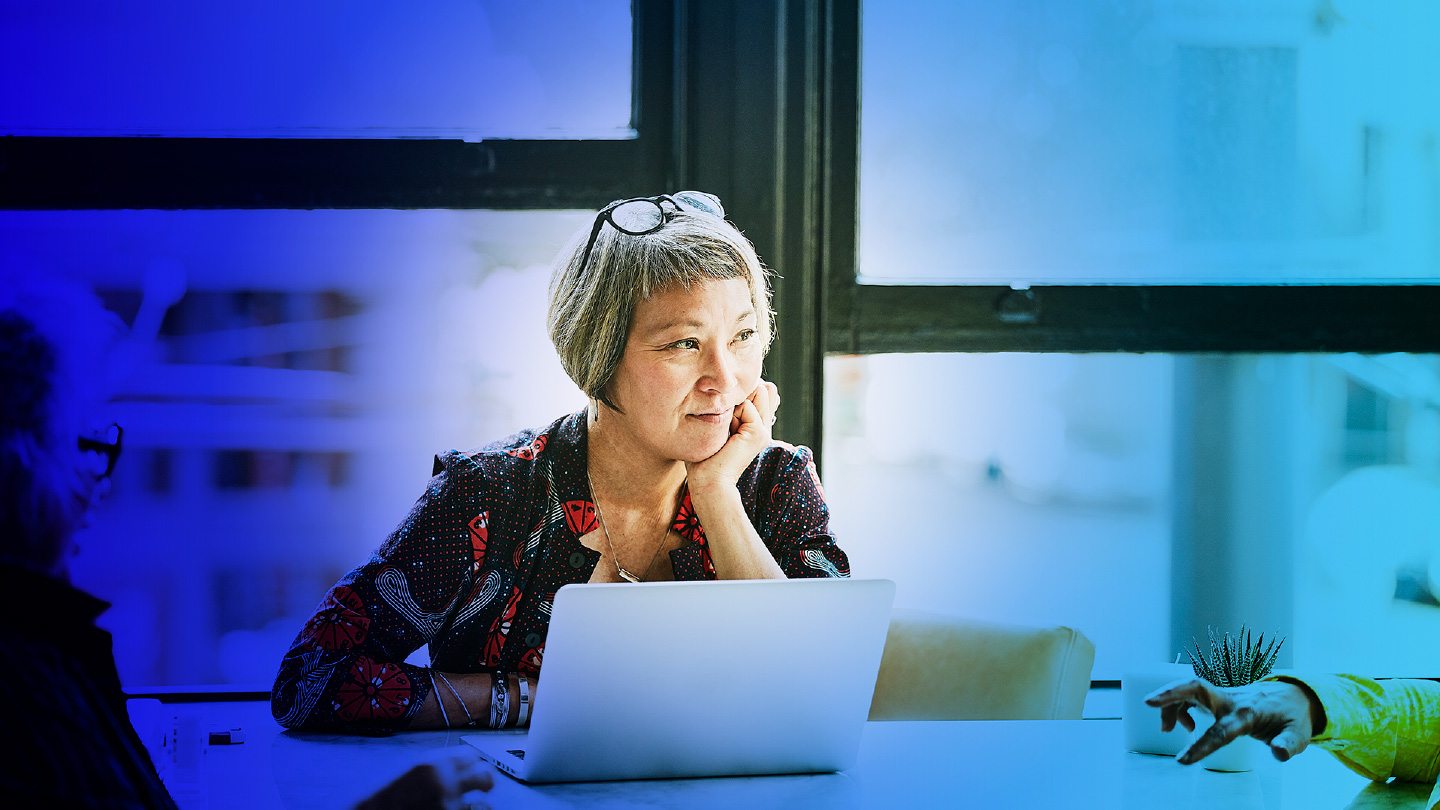 Legal Tech Publishing provides a guide for practicing lawyers, in-house legal teams, and legal professionals to help them select the right technology, in this free guide, they provide a thorough 2,500-word overview of iManage, highlighting the reasons why forward-looking law firms should consider the platform. 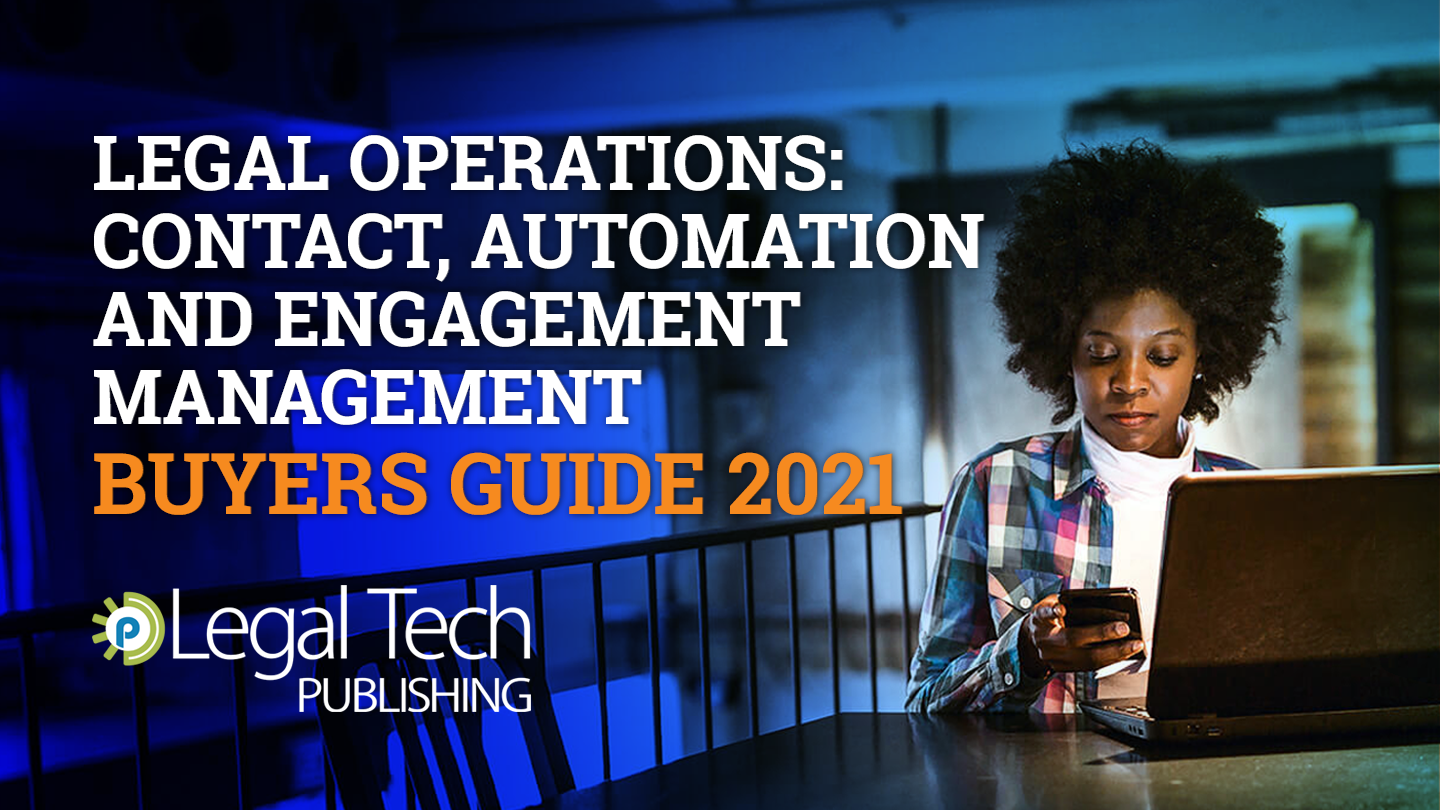