The largest full-service Canadian law firm with over 725 clients

The firm chose Closing Folders as a new automated solution for its closing process after a pilot because its attorneys quickly saw the benefits of how it expedited their workflow and improved client interactions, and it didn’t put a strain on its IT department, who had other priorities.

James Mathers, the senior partner at BLG’s Financial Services Group, learned about Closing Folders at a local lawyers group. “Closing Folders seemed to have actually delivered a product that brought together a bunch of ideas I’d had or heard of for a long time,” states Mathers. BLG started a pilot project with the tool, and within months of that, they were live with over 30 active users and 50 active deals per month. As of the end of 2018, each month BLG had over 100 active internal users, 200 active deals, and 50 active external users. Most importantly, BLG was producing over 100 closing books a month for its clients using Closing Folders – reducing an hours-long process to a few clicks.

Closing Folders is a cloud application that can be deployed in a variety of flexible and secure configurations. “Being cloud-based, it was not a strain on our IT group after they did due diligence,” Mathers stated, “and Closing Folders is easy enough to use that we didn’t need to involve our IT trainers, who had other commitments.”

Eva Sommer, BLG’s Knowledge and Innovation Lawyer for the Business Law Group, reported that “Initial uptake was good and lawyers were impressed with what they saw, particularly the ease with which signature packages could be generated and the speed with which closing books could be created.”

BLG does not mandate the use of Closing Folders. Mathers found different people react differently to new technology. Accordingly, BLG adopted a flexible approach to promoting widespread adoption of the tool. 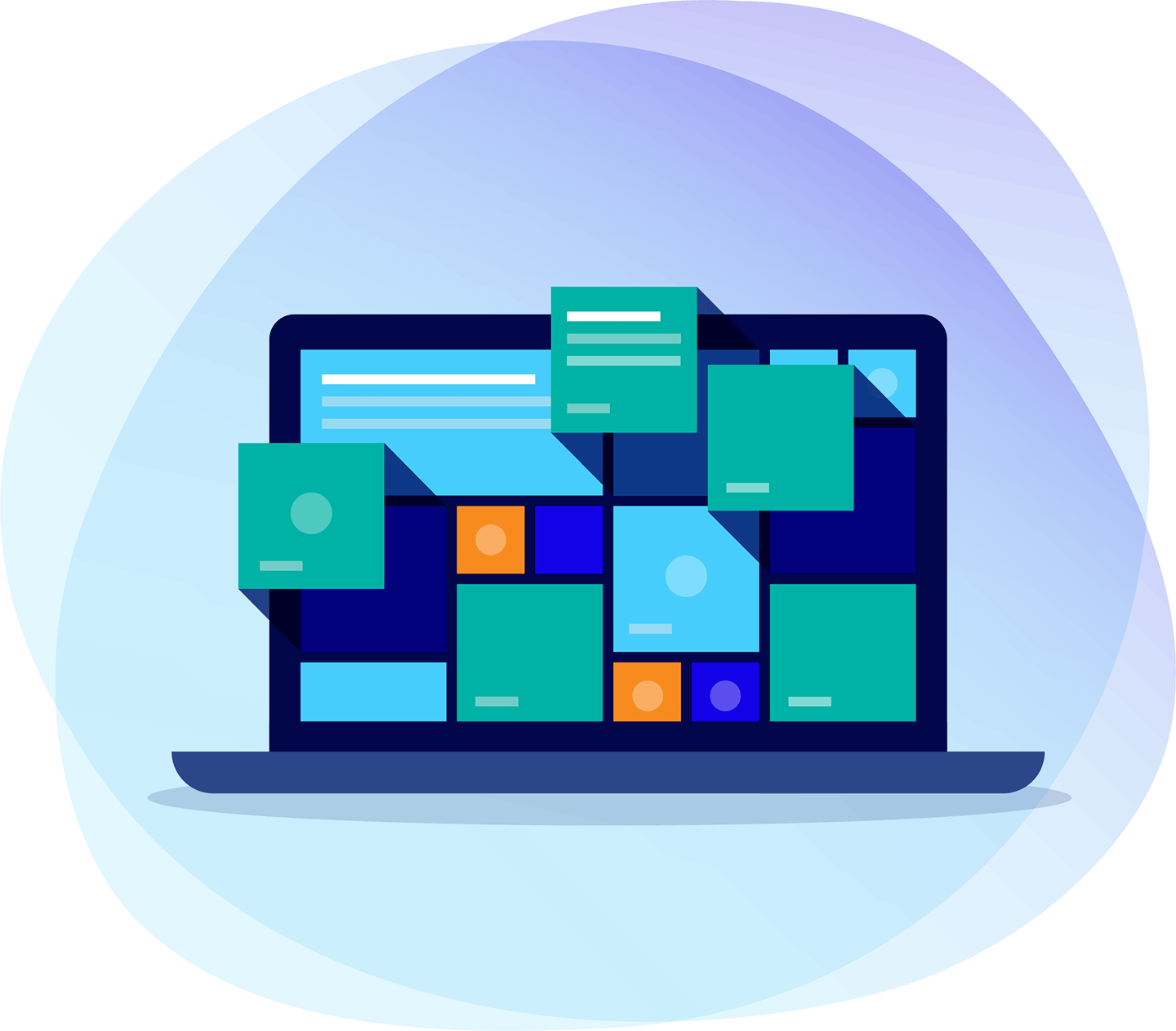 Initial uptake was good and lawyers were impressed with what they saw, particularly the ease with which signature packages could be generated and the speed with which closing books could be created.